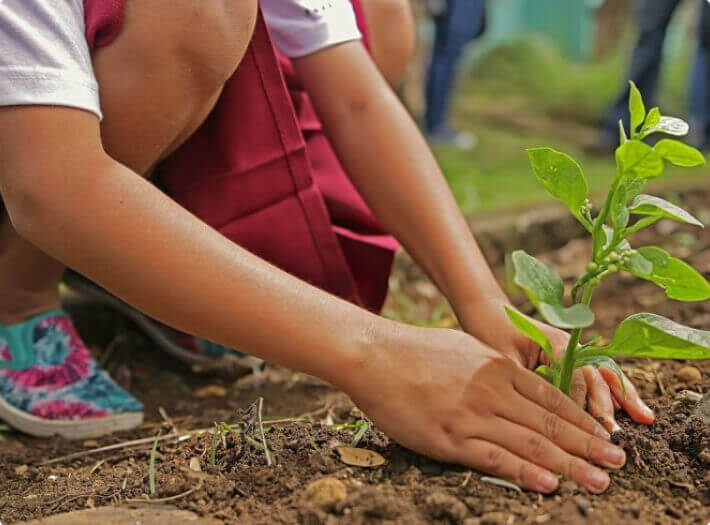 The UK government has announced a new plan to drive the UK towards its target of net zero carbon emissions by 2050.

The ten point plan will cover a range of measures to reduce the nation’s contribution to climate change, including a focus on offshore wind, clean hydrogen and zero carbon transport.

The £12 billion plan is expected to change the face of a number of key sectors and support the creation of 250,000 green jobs. The government anticipates its ambitions will be bolstered by up to 3 times as much investment through the private sector.

The ten points covered in the plan are:

Including an ambition to create a Hydrogen Village that runs entirely on hydrogen by 2025, with the help of up to £500 million investment.

A scale-up of nuclear generation at a cost of £525 million.

Including ending the sale of all new petrol and diesel cars and vans by 2030, and hybrid cars and vans by 2035. There are also measures to accelerate the rollout of EV charging points, offer financial incentives on EV purchases and investment in mass-scale production of EV batteries.

Investment in zero-emissions public transport and campaigning and infrastructure to encourage walking and cycling.

With funding for research into zero-emissions innovations in maritime and aviation.

Upgrading the energy efficiency of homes, schools and hospitals with £1billion of funding, including an extension of the Green Homes Grant voucher scheme.

Targeting the removal of 10 mega tonnes of carbon dioxide by 2030. Additional funding will create four carbon capture clusters by 2030.

Including the planting of 30,000 hectares of trees every year and £5.2 billion ring-fenced for flood and coastal defence works.

With an ambition to make London the world’s centre for green finance.

This website uses cookies to improve your experience while you navigate through the website. Out of these, the cookies that are categorized as necessary are stored on your browser as they are essential for the working of basic functionalities of the website. We also use third-party cookies that help us analyze and understand how you use this website. These cookies will be stored in your browser only with your consent. You also have the option to opt-out of these cookies. But opting out of some of these cookies may affect your browsing experience.
Necessary Always Enabled
Necessary cookies are absolutely essential for the website to function properly. These cookies ensure basic functionalities and security features of the website, anonymously.
Functional
Functional cookies help to perform certain functionalities like sharing the content of the website on social media platforms, collect feedbacks, and other third-party features.
Performance
Performance cookies are used to understand and analyze the key performance indexes of the website which helps in delivering a better user experience for the visitors.
Analytics
Analytical cookies are used to understand how visitors interact with the website. These cookies help provide information on metrics the number of visitors, bounce rate, traffic source, etc.
Advertisement
Advertisement cookies are used to provide visitors with relevant ads and marketing campaigns. These cookies track visitors across websites and collect information to provide customized ads.
Others
Other uncategorized cookies are those that are being analyzed and have not been classified into a category as yet.
SAVE & ACCEPT